Over 120 Dead in Paris Shootings, Bombings 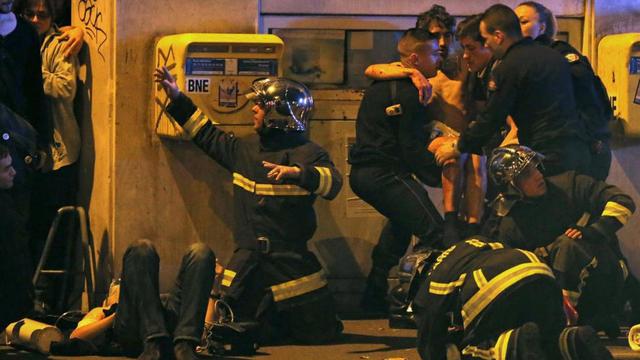 France has declared a state of emergency after at least 120 people were killed in a series of coordinated attacks across Paris. France24 described the attacks as the deadliest violence to strike France since World War II. Most of the deaths occurred when gunmen attacked a rock concert at the Bataclan music hall killing over 100 people. Five other attacks took place including an apparent double suicide bombing outside the national stadium.

“A state of emergency will be declared,” said French President Francois Hollande in a brief statement on national television. “The second measure will be the closure of national borders.”