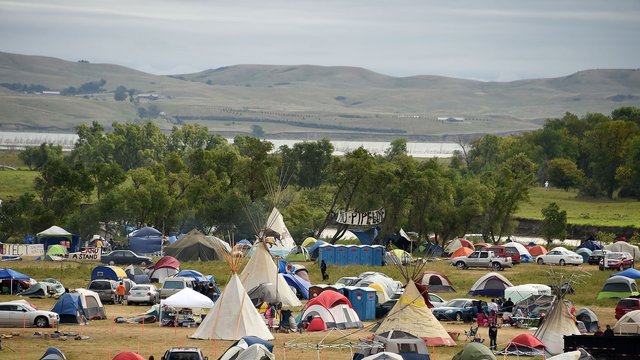 “Why, then, has an arrest warrant been issued for the acclaimed journalist Amy Goodman, host of the long-running news program Democracy Now!, for her coverage of the standoff? Why was it not issued until two days after she broadcast video footage of protesters apparently being attacked by security guards brandishing pepper spray and dogs? And what does the arrest warrant mean, not just for the future of the land, the water, the Standing Rock Sioux people, and for all indigenous Americans, but for our fundamental right to freedom of the press?”