Watch: “Black Panther” Director Ryan Coogler in 2013 in One of His First TV Interviews 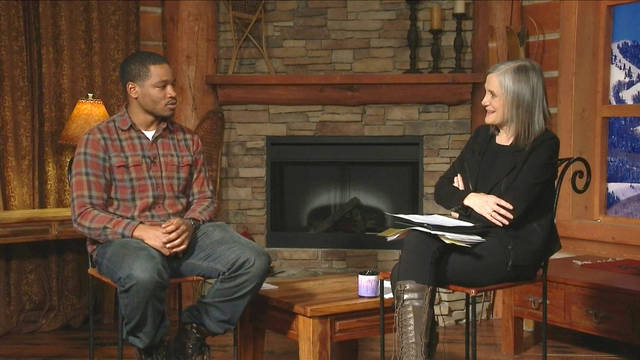 The film “Black Panther” smashed box office records on its opening weekend, grossing more money than any other February debut. It was also the highest-grossing film ever by a black director, 31-year-old Ryan Coogler. It was also the fifth-highest-earning opening weekend of any film in U.S. history. The superhero flick, based on the Marvel comic, features a majority-black cast and has been called a “defining moment for Black America.”

In 2013, director Ryan Coogler gave one of his first TV interviews on Democracy Now! just after the premier of his debut film, “Fruitvale Station,” about the killing of Oscar Grant. He told Democracy Now!, “I’ve seen these kind of things happen before, instances of police brutality and instances of urban violence, and people riot and rally. … I felt that myself, as an artist and as a filmmaker, maybe I could do something that could help attack this issue at the root, you know, through my art, through my outlet. … I got into film to always make things that promote ideas of social change.”