The Voters Speak: In Squad We Trust 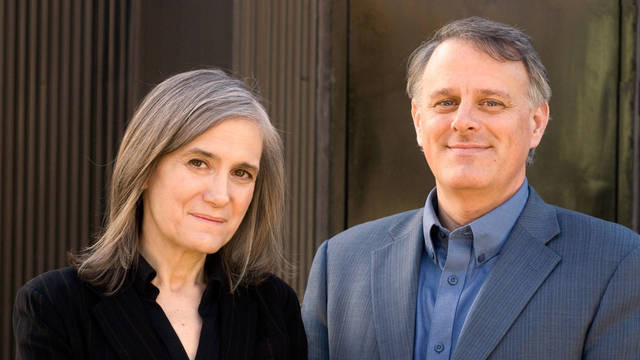 The national election left many Democrats reeling from the depth of support for President Donald Trump. Joe Biden may still eke out an Electoral College victory, while winning the popular vote by more than 3.5 million. With intense focus on key remaining swing states, and an overall loss of Democratic seats in the U.S. House of Representatives — seven at the latest count — a significant expansion of the Democrats’ progressive wing in Congress is being missed for the milestone it is.

The Progressive Caucus, the largest Congressional caucus, got a jolt in 2018 when four progressive women of color won their races, becoming known as The Squad. Alexandria Ocasio-Cortéz was working as a bartender in New York City during her insurgent primary campaign against 20-year incumbent Congressmember Joe Crowley, one of the most powerful Democrats on Capitol Hill. Ayanna Pressley was raised by a single mother, and later dropped out of college so she could work to support her mother. She defeated incumbent Democrat Michael Capuano in the Boston-area district once held by Tip O’Neill, to become the first African American woman to represent Massachusetts in Congress.

Rashida Tlaib won the Detroit House seat previously held by John Conyers. Tlaib, the oldest of 14 children, is the daughter of working class parents who immigrated from Israeli-occupied Palestine. She juggled school and caring for her siblings while growing up. When Ilhan Omar won her seat in Minneapolis, she became the first Somali-American elected to Congress. As a child, Omar and her family fled the Somali civil war, living in a refugee camp for four years. She and Rashida Tlaib are the first two Muslim women elected to Congress.

The Squad took Capitol Hill by storm, defining a new political force in Washington, advocating for progressive policies like the Green New Deal and Medicare for All. As women of color who confront Trump’s policies and behavior, all four are the frequent target of his racist and misogynistic attacks. They regularly receive death threats and require security.

But that hasn’t slowed them down. Nor did it deter other progressives from running for Congress in 2020.

Cori Bush, a formerly homeless nurse and single mother, ran a long-shot primary in Missouri’s 1st Congressional district in St. Louis against 10-term incumbent William Lacy Clay Jr. He and his father before him held the seat for half a century. Bush won the primary, and, on Tuesday, became the first African American woman elected to Congress from Missouri.

Cori Bush was spurred to political action as a leader of the protests following the police killing of Michael Brown in Ferguson, Missouri in 2014. “We protested more than 400 days,” she said on the Democracy Now! news hour after winning her primary, describing Ferguson. “People were beaten…tear gas, mace, rubber bullets, real bullets were flying. But we kept coming back. I myself was assaulted by police.”

Cori Bush ran on a progressive agenda, including defunding the police: “It’s a reallocation of funds…there won’t be areas of overfunding while we have areas of underfunding, making sure that there is money for human services in our community, money for social programs, money for health and hospitals.”

Immediately to the north, in CD-17, where longtime Congressmember Nita Lowey is retiring, Mondaire Jones prevailed in an 8-way primary race, and now is one of the first two openly gay African Americans elected to Congress. The other is Ritchie Torres, just to the south in CD-15, in the Bronx.

In Chicago and suburbs to the south, Marie Newman won the seat held since 2005 by conservative, anti-choice Democrat Dan Lipinski. His father held the seat before him, from 1983. Progressives Katie Porter and Mike Levin both won reelection to second terms in Southern California.

With intense focus on the presidential election, the electoral successes of progressive Congressional candidates can be easily overlooked. The 117th Congress to be inaugurated on January 3rd will be the most diverse in history, with more people of color and more women than ever. Grassroots organizing in communities from coast to coast is translating into power in the halls of Congress. 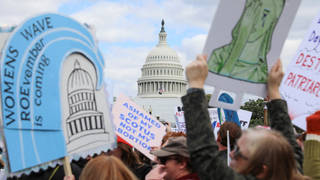