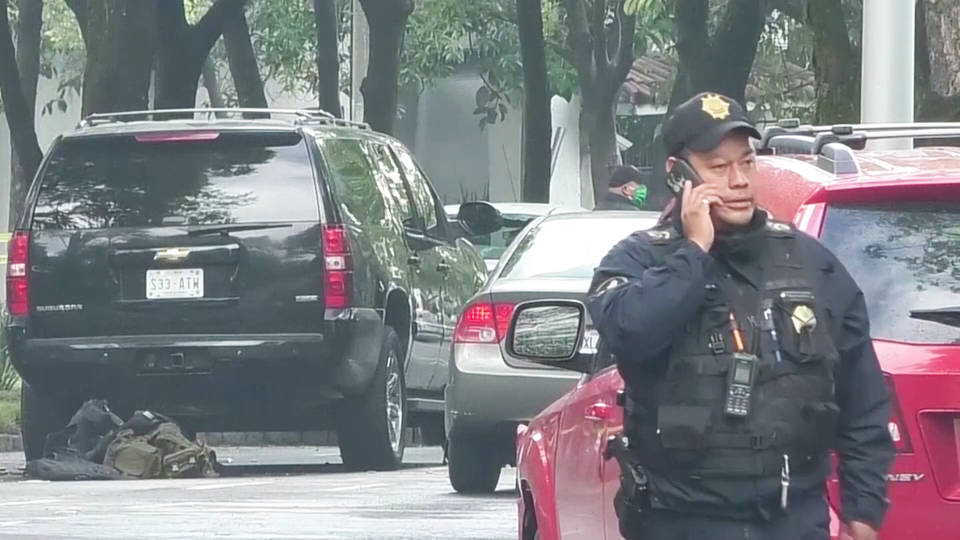 In Mexico, more than two dozen gunmen, armed with grenades and sniper rifles, attacked the police chief of Mexico City Friday morning, leaving him hospitalized and three others dead — two of his bodyguards and a female bystander. The police chief blamed members of the powerful Jalisco New Generation Cartel for the brazen attack, which took place in what is considered one of the most secure areas of Mexico City. Mexican police have arrested 19 suspects after carrying out a number of raids. Meanwhile, authorities in Mexico have arrested two people in connection with the recent assassination of a federal judge and his wife inside their home in Colima state.