Racist Symbols Come Down Across the Country Amid National Uprising 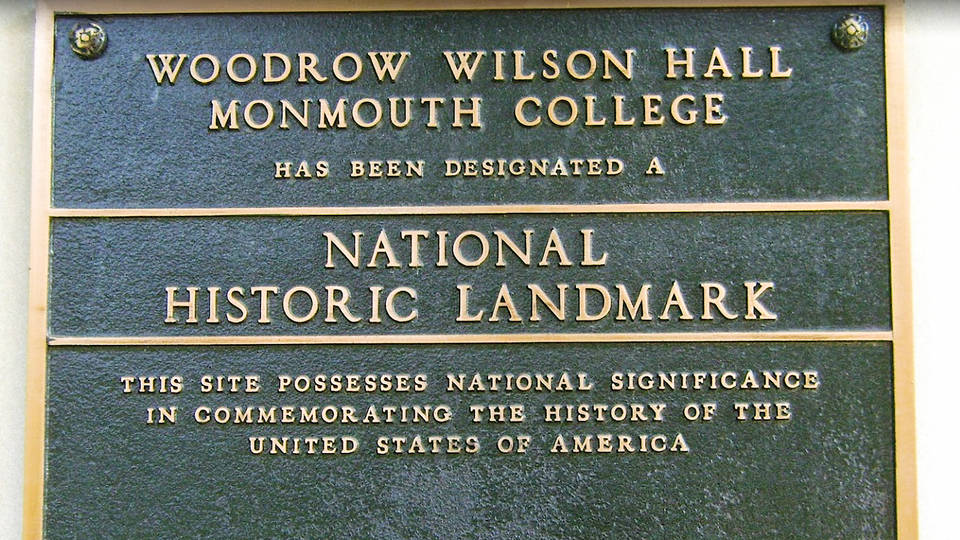 The popular uprising is forcing cities and major institutions around the country to reckon with its symbols of racism and colonialism. The Mississippi House and Senate voted Sunday to remove the Confederate battle emblem from its state flag following mounting pressure. The National Collegiate Athletic Association said earlier this month it would not hold championship events in the state because of the flag, and Mississippi State star running back Kylin Hill said he would no longer represent his state unless the racist symbol was removed.

Princeton University said it will remove Woodrow Wilson’s name from its public policy school and one of its residential colleges. “Wilson’s racism was significant and consequential even by the standards of his own time,” said Princeton’s president. As president, Wilson oversaw the segregation of federal agencies. New Jersey’s Monmouth University also said it would remove Wilson’s name from one of its buildings.

In New York, city councilmembers are calling for the removal of the statue of slave owner President Thomas Jefferson from the council chambers. And Newark, New Jersey, has taken down a statue of Christopher Columbus. Newark Mayor Ras Baraka also recently signed a bill to create the Office of Violence Prevention, which will be funded with 5% of the city’s police budget. Meanwhile, four men have been charged for trying to topple President Andrew Jackson’s statue in Lafayette Square, near the White House.

In Boston, Kevin Peterson, founder of the New Democracy Coalition, ended a one-week protest fast Sunday. He has been standing outside the famed Faneuil Hall, calling on city officials to rename the building and address systemic racism in Boston.

Kevin Peterson: “We call Mayor Walsh again to the table to address the issue of white supremacy in the city by addressing the issue of renaming Faneuil Hall. We cannot feel comfortable or at ease as citizens in this nation and in this city when the name of a slave owner sits up atop a public building.”