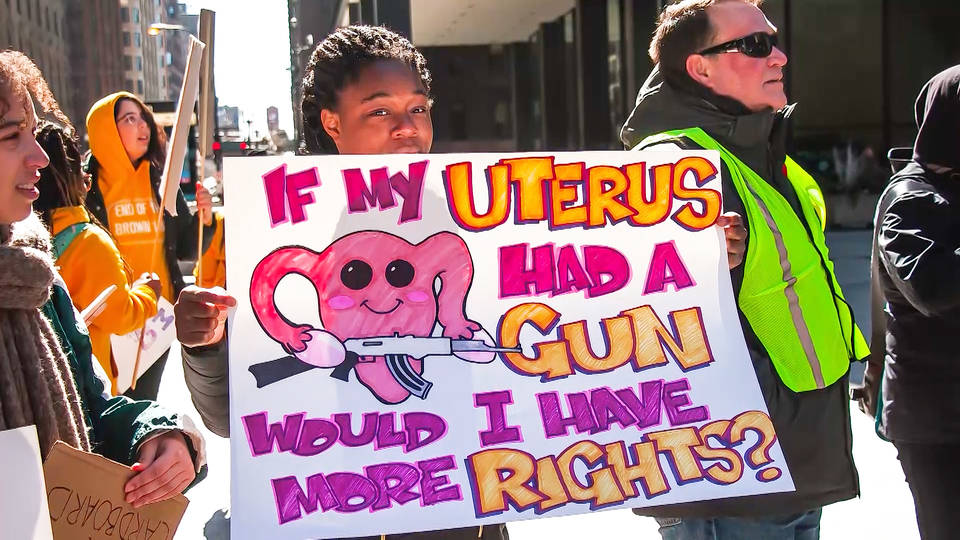 In a major ruling, the Supreme Court struck down a restrictive abortion law in Louisiana that would have left the state with just one abortion clinic. In a 5-4 vote, Chief Justice John Roberts joined liberal justices, giving a major victory for the reproductive rights movement. The 2014 Louisiana law required doctors who perform abortions to have admitting privileges at a hospital within 30 miles of their clinic. Such privileges are often impossible for abortion providers to obtain, due to anti-choice sentiment or because they don’t admit enough patients to meet hospital minimums. In his decision, Roberts indicated he sided with liberal justices solely out of respect to court precedent. In 2016, the Supreme Court struck down a near identical law in Texas. In that case, Roberts dissented.