Activists Call on Thomson Reuters to Cut Ties with ICE 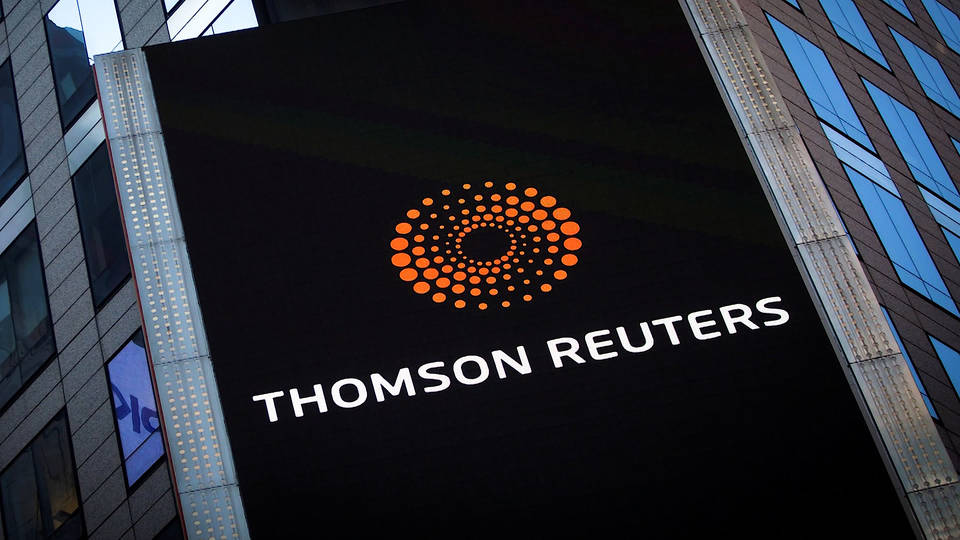 In other immigration news, Canadian media and data giant Thomson Reuters is facing mounting pressure to end its contracts with Immigration and Customs Enforcement, or ICE. Reuters just signed a new multimillion-dollar contract with ICE for a car license plate reader to help the agency track the movement of vehicles across the country. Until recently, Reuters also provided ICE with a software called CLEAR, which helped surveil and consolidate the public records of immigrants who could then be targeted for deportation. Reuters is holding an annual shareholder meeting today, and activists are calling on investors to demand the board cut ties with ICE. The immigrant justice group Mijente, which has been leading the campaign, said, “This tech continues facilitating deportations & raids, leading to terrorized & distraught immigrant communities across the US. It must end.”