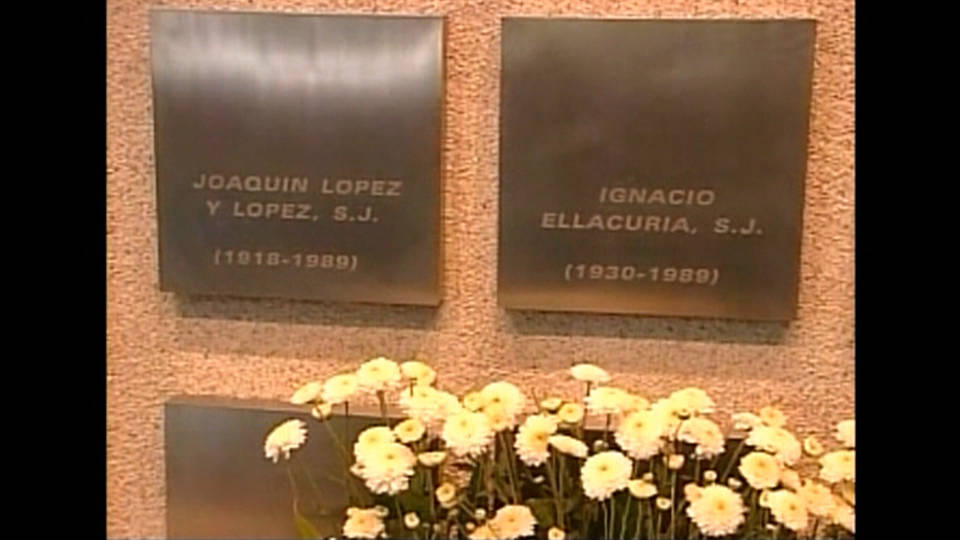 El Salvador’s Supreme Court has reopened a criminal investigation into the 1989 massacre of six Jesuit priests carried out by a U.S.-trained death squad during the Salvadoran civil war. Their housekeeper and her daughter were also killed. Five of the priests were from Spain, and one was Salvadoran. There have been ongoing attempts to prosecute all of those involved in the massacre, since a 1993 amnesty law was declared unconstitutional in 2016. A Spanish court in 2020 sentenced former Salvadoran Colonel Inocente Orlando Montano to 133 years for the killings of the Spanish priests. He’s the only person linked to the massacre currently behind bars.