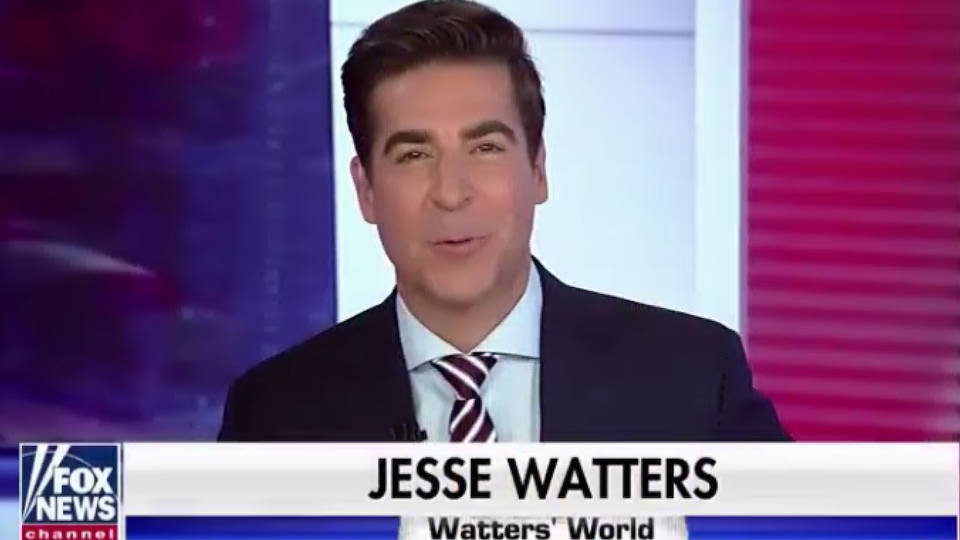 The Fox News channel has promoted the far-right TV personality Jesse Watters to a nightly primetime show. Watters first drew national attention in 2016 with a primetime segment about New York City’s Chinatown full of racist anti-Asian stereotypes. Watters came under fire in December after he used violent rhetoric to call on conservative activists to confront top infectious disease expert Dr. Anthony Fauci with conspiracy theories about the origin of the coronavirus pandemic.

After those remarks, Dr. Anthony Fauci called on Fox News to fire Watters on the spot; instead, Fox News announced Monday Watters will host his own show weeknights at 7 p.m.