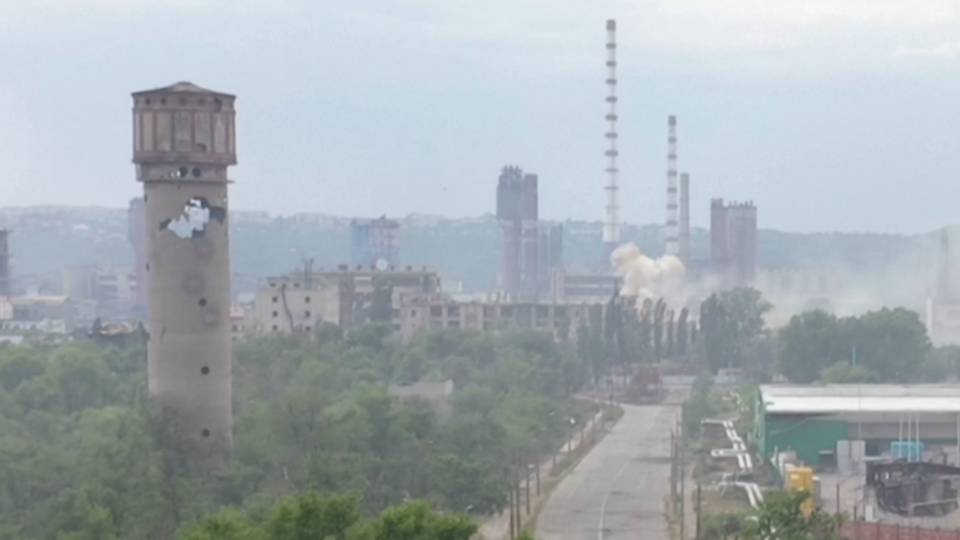 Russia appears close to capturing the eastern Ukrainian city of Severodonetsk after weeks of fierce fighting. Russia is escalating its attack on the city’s Azot chemical plant, where hundreds of civilians and Ukrainian fighters have sought shelter. Russia has also increased shelling of the nearby city of Lysychansk. If Russia seizes the two cities, thousands of Ukrainian forces could be stranded.