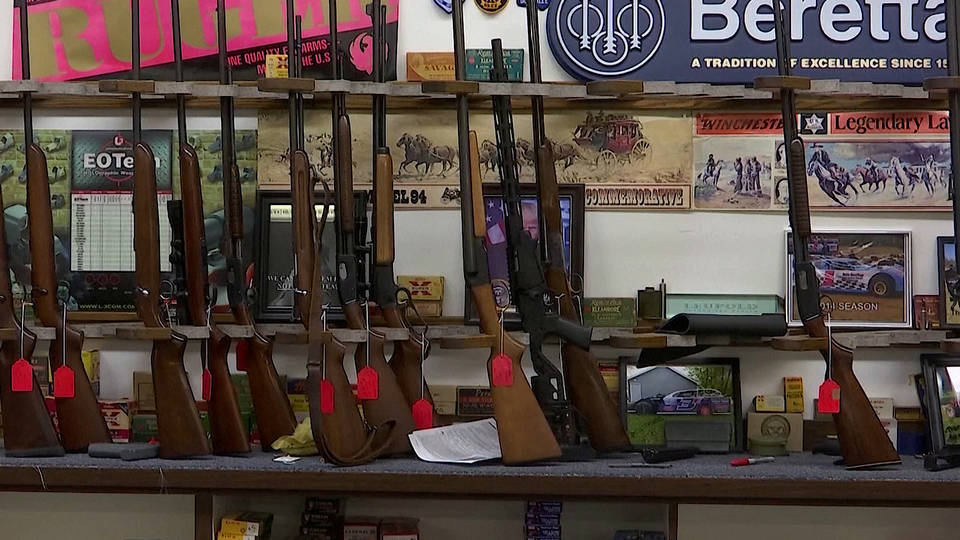 The U.S. Senate has voted 64 to 34 to advance a new bipartisan gun safety bill based on an agreement reached by 10 Democrats and 10 Republicans. The bill includes enhanced background checks for gun buyers under the age of 21, and it closes the so-called boyfriend loophole. The Senate bill, however, does not include a number of gun control initiatives that were included in a recent bill approved by House Democrats which aimed to ban the sale of large-capacity magazines and raise the minimum age to purchase an assault weapon from 18 to 21.