Leading American psychiatrist and author of more than 20 books about the effects of nuclear war, terrorism and genocide. His new book is titled The Climate Swerve: Reflections on Mind, Hope, and Survival. His past books include Death in Life: Survivors of Hiroshima, for which he received the National Book Award; The Nazi Doctors: Medical Killing and the Psychology of Genocide; and Witness to an Extreme Century: A Memoir. Lifton is also a distinguished professor emeritus of psychiatry and psychology at the City University of New York. Psychiatrist Robert Jay Lifton on Duty to Warn: Trump’s “Relation to Reality” is Dangerous to Us All 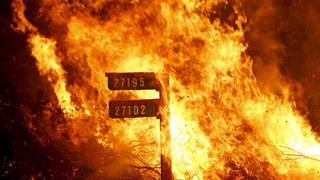 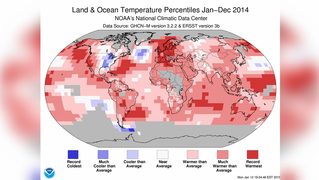 Robert Jay Lifton, Author of “The Nazi Doctors”: Psychologists Who Aided Torture Should Be Charged 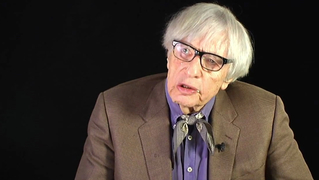 The Socialization of Evil: Robert Jay Lifton on the Death Penalty, the Holocaust & Armenian Genocide Witness to an Extreme Century: Robert Jay Lifton Reflects on Decades of Work on Holocaust, Hiroshima