Much of the east coast is shut down today as residents prepare for Hurricane Sandy, a massive storm that could impact up to 50 million people from the Carolinas to Boston. New York and other cities have shut down schools and transit systems. Hundreds of thousands of people have already been evacuated. Millions could lose power over the next day. The storm has already killed 66 people in the Caribbean where it battered Haiti and Cuba. Meteorologists say Sandy could be the largest ever to hit the U.S. mainland. Who Owns the World? Noam Chomsky on U.S.-Fueled Dangers, from Climate Change to Nuclear Weapons 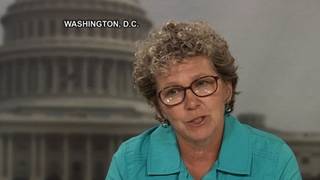 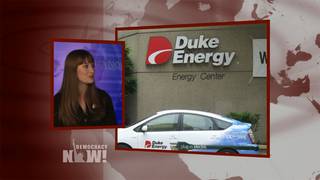 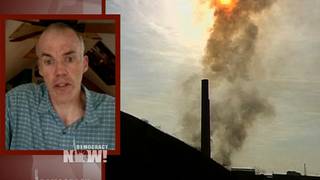 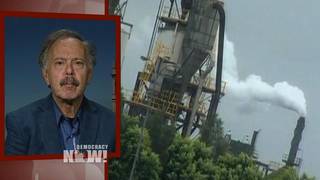 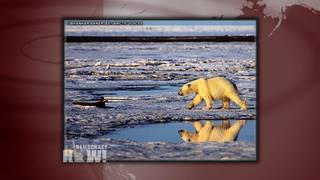 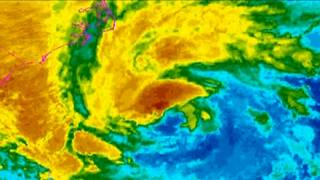 Bill McKibben on Hurricane Sandy and Climate Change: “If There Was Ever a Wake-up Call, This Is It” 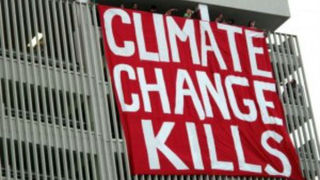 An Eyewitness Report on Flooding in Red Hook, Brooklyn, in the Shadow of Lady Liberty 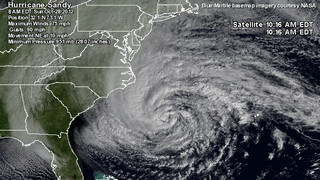 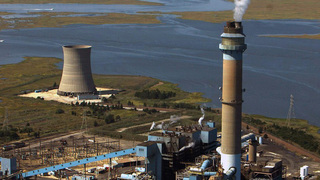 Climate Change, Hurricanes and the Fate of America’s Coastal Cities 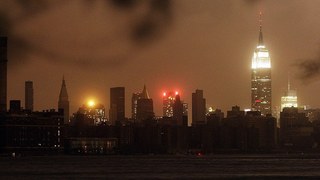