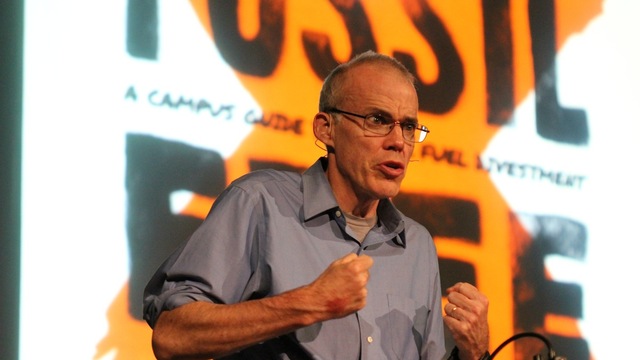 Author, activist and writer Bill McKibben joined us on Democracy Now! on Wednesday ahead of a nationwide protests to “Draw the Line on Keystone XL.” Below you can read an excerpt from his new book, “Oil and Honey: The Education of An Unlikely Activist,” which recounts the personal and global story of the fight to build and preserve a sustainable planet. 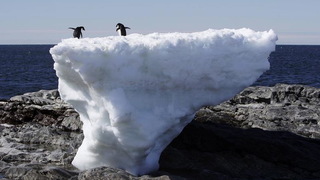