WATCH: President Obama in Cuba: “I Have Come to Bury the Last Remnant of the Cold War” 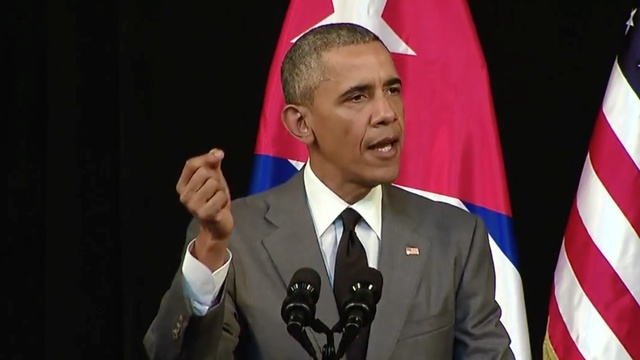 On the final day of his historic trip to Cuba, President Obama addressed the Cuban people. “The United States and Cuba are like two brothers that’ve been estranged for many years,” Obama said. “We both live in a new world, colonized by Europeans. Cuba was in part built by slaves who were brought from Africa … Like the United States, Cuba can trace her heritage to both slaves and slave owners.” 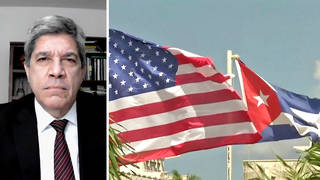