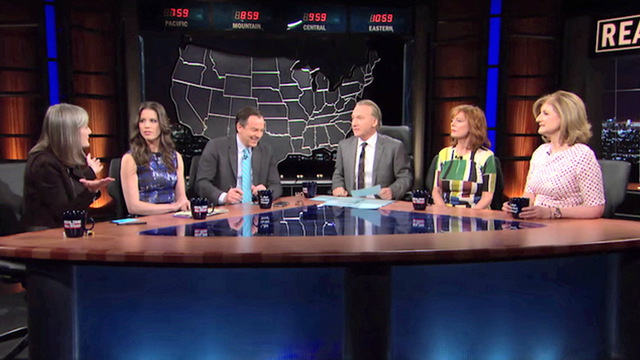 Get more #RealTalk from #AmyGoodman @democracynow on the latest #RealTime–now streaming on #HBONOW + #HBOGO! pic.twitter.com/jlP8gMOBDP