Shooting at Seattle’s CHOP Kills One Teenager, Injures Another 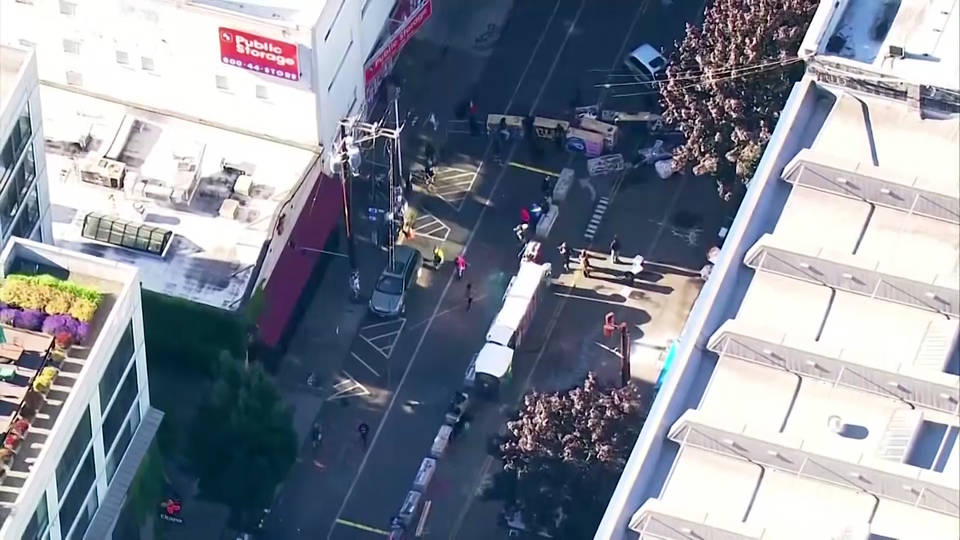 In Seattle, a shooting at the Capitol Hill Occupation Protest, or CHOP, killed a 16-year-old and critically injured a 14-year-old boy Monday. It was the fifth shooting in the area, and the second fatal shooting. Seattle Mayor Jenny Durkan and the Seattle police chief have said protesters should leave the area and the police would move back into the precinct, though a timeline has yet to be announced.