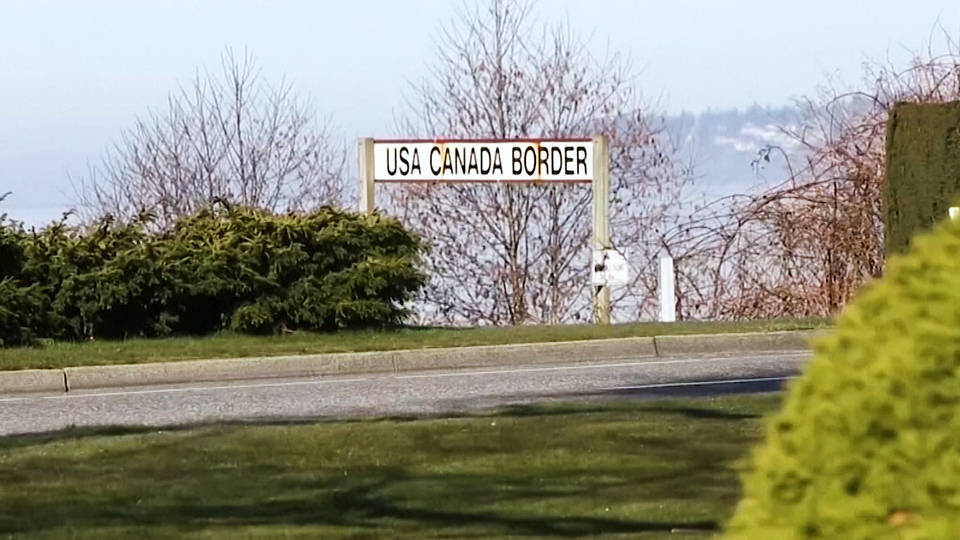 Canadian Prime Minister Justin Trudeau is meeting today with Joe Biden, who’s carrying out his first bilateral meeting as president. The two will meet virtually, as the U.S.-Canadian border remains largely closed due to the pandemic. They’re expected to discuss vaccination campaigns, the climate crisis and Trudeau’s opposition to Biden’s decision to cancel the Keystone XL pipeline.

The meeting comes a day after Canada’s House of Commons voted to declare that China is committing genocide against more than a million minority Uyghur Muslims in Xinjiang province. The nonbinding resolution passed on a vote of 266 to 0, with Trudeau and members of his Cabinet abstaining.