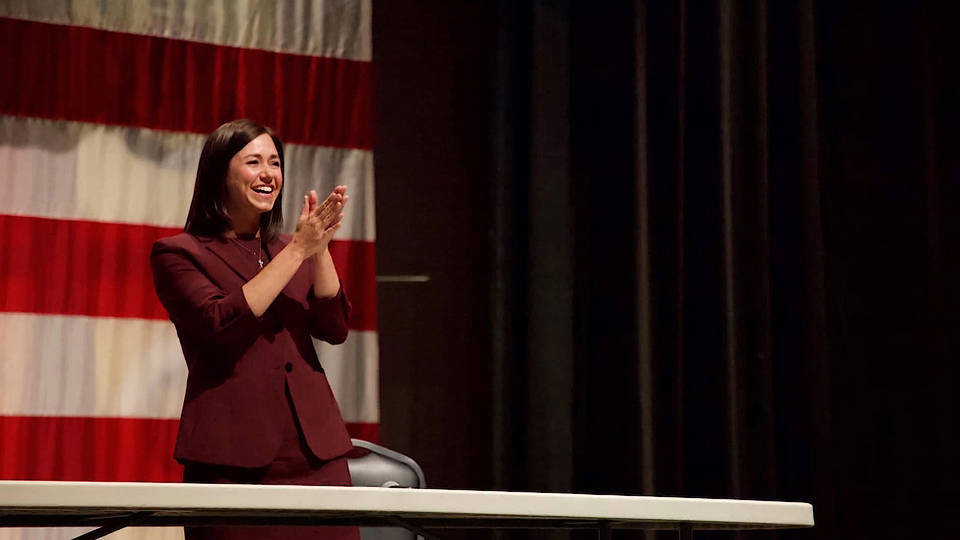 Primaries were held in Alabama, Virginia, Georgia and Washington, D.C., on Tuesday. In Alabama, Katie Britt defeated Congressmember Mo Brooks in the Republican Senate primary to replace the retiring Senator Richard Shelby. Donald Trump had initially endorsed Brooks, who had helped organize the Stop the Steal rally where Trump spoke just prior to the January 6 insurrection. But Trump later withdrew his endorsement and backed Britt after Brooks told a crowd to put the 2020 election behind them.