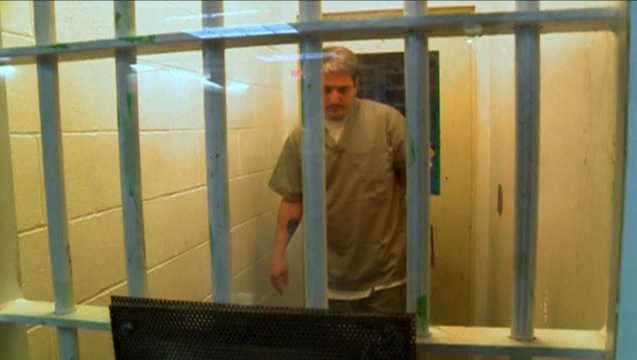 The governor of Oklahoma has issued a stay of execution for Richard Glossip who was scheduled to be killed today at 3 p.m. local time. The case has attracted international attention. Earlier today Pope Francis urged the governor to commute the death sentence over questions of Glossip’s guilt. The case dates back to 1997 when Glossip was working as a manager at the Best Budget Inn in Oklahoma City when his boss, Barry Van Treese, was murdered. A maintenance worker, Justin Sneed, admitted he beat Van Treese to death with a baseball bat, but claimed Glossip offered him money and job opportunities for the killing. The case rested almost solely on Sneed’s claims. No physical evidence ever tied Glossip to the crime. Sneed did not receive the death penalty.

Recent Democracy Now! Coverage
'The Jury Never Heard It': Richard Glossip to Be Executed in Oklahoma Today Despite New Evidence