Criminal Charges Filed in the Poisoning of Flint’s Water Supply 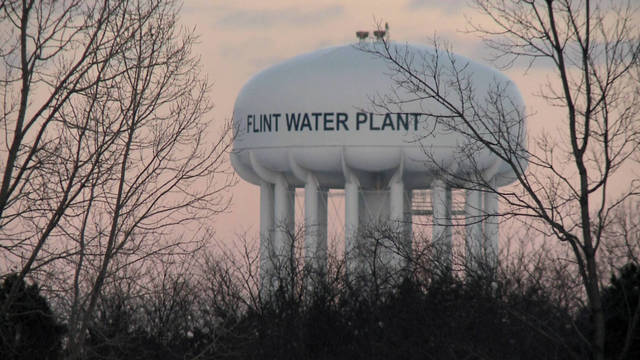 Three Michigan state and local officials have been criminally charged for their involvement in the Flint water contamination crisis. The water crisis began when Flint’s unelected emergency manager, appointed by Governor Rick Snyder, switched the source of the city’s drinking water from the Detroit system to the corrosive Flint River. The water corroded Flint’s aging pipes, causing poisonous levels of lead to leach into the drinking water.

For Prysby, the charges against him include: two counts of misconduct in office; one count of conspiracy to tamper with evidence; tampering with evidence; and separate violations of water treatment and monitoring laws.

Busch faces one charge of misconduct in office, one charge of conspiracy to tamper with evidence, tampering with evidence and separate violations of water treatment and monitoring under the Michigan Safe Drinking Water Act he was charged with enforcing.

Glasgow is charged with one count of tampering with evidence for changing lead water testing results and one count of willful neglect of duty as a public servant.

In February, Democracy Now! traveled to Flint to produce the special report, 'Thirsty for Democracy: The Poisoning of an American City' 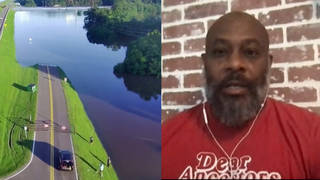