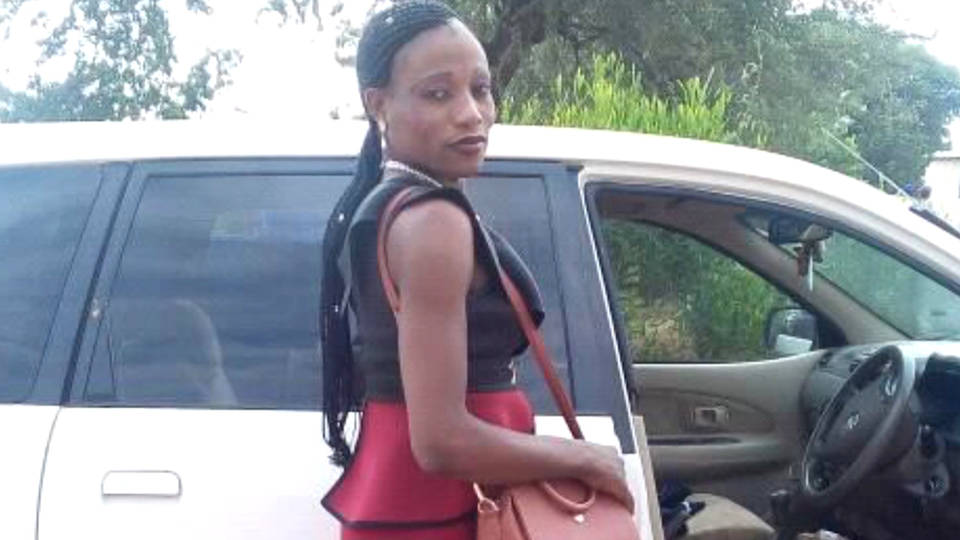 In South Africa, the LGBTQ community is mourning the death of transgender activist Nare Mphela, who was found murdered on Sunday. In 2017, she won a landmark discrimination case against her high school that accused the principal of encouraging other students to harass and humiliate her over her gender identity. Friends and fellow advocates describe her as being a selfless, determined and outspoken advocate for transgender rights. South African police have taken her boyfriend in for questioning. Some believe her murder may have been a hate crime.