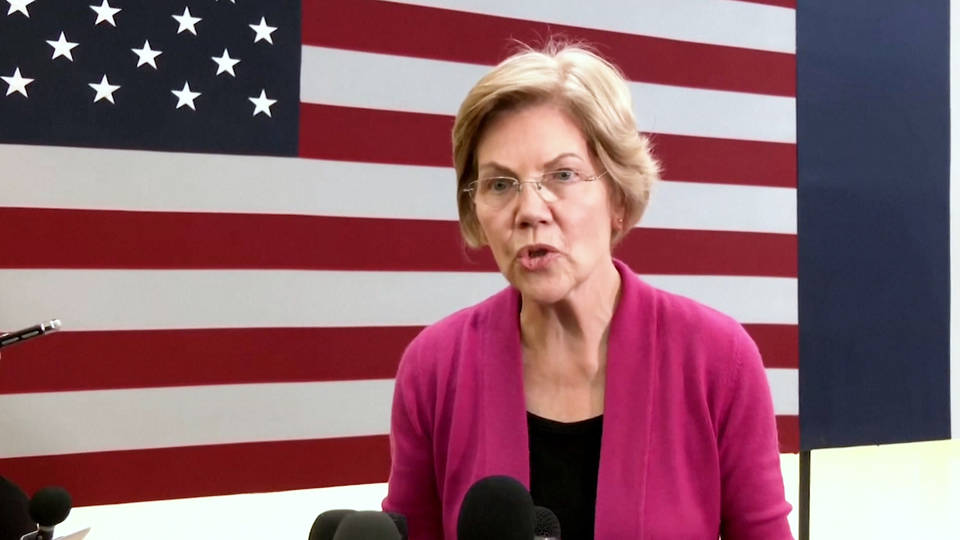 Tensions between Massachusetts Senator Elizabeth Warren and Vermont Senator Bernie Sanders have been rising in recent days. Senator Warren issued a statement yesterday saying Senator Sanders came to her house for a private dinner, with just the two of them, in December 2018, and said, “Among the topics that came up was what would happen if Democrats nominated a female candidate. I thought a woman could win; he disagreed.” Sanders called the claims ludicrous. This is Sanders’s senior adviser Jeff Weaver speaking to CNN’s Chris Cuomo.

Jeff Weaver: “For anyone to say that a woman can’t win, it doesn’t make sense. Hillary Clinton won 3 million more votes than Donald Trump did in the last election. So, there’s some wires crossed here, but clearly Bernie Sanders did not say that a woman could not win.”