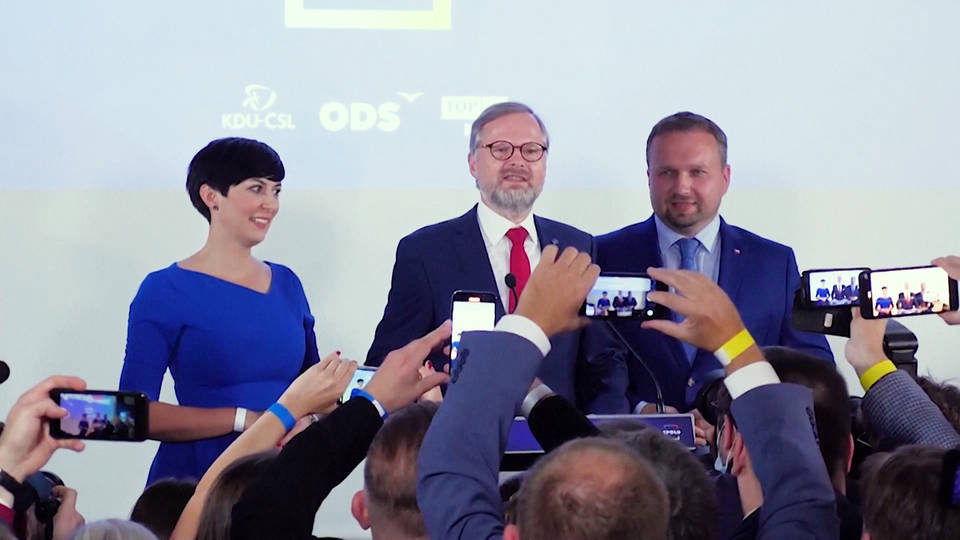 In the Czech Republic, voters have defeated strongman populist Prime Minister Andrej Babiš in weekend elections, after opposition parties formed alliances that received a majority of parliamentary seats. The scandal-ridden billionaire Babiš has attacked refugees and more recently appeared in the Pandora Papers, which exposed the covert financial dealings of politicians and other elites.