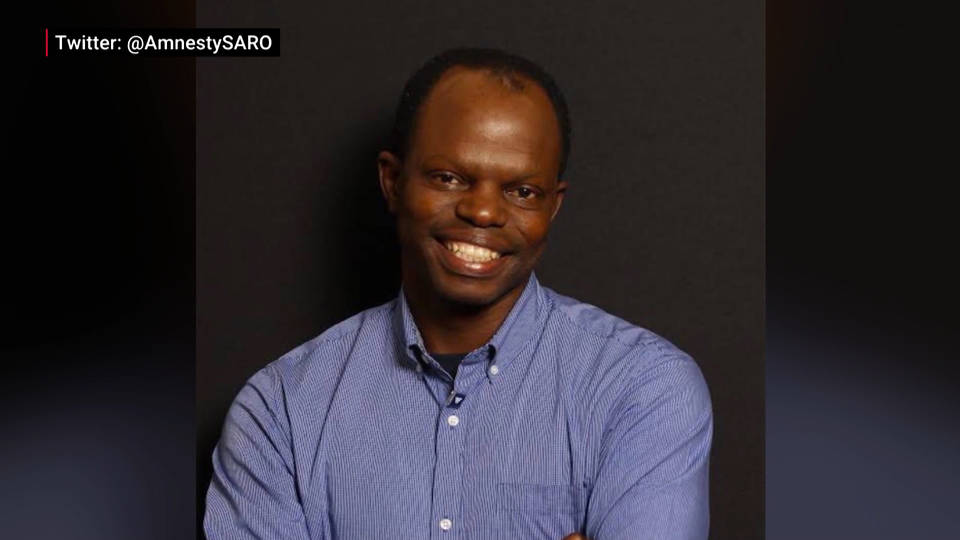 In Eswatini, human rights advocates are condemning the assassination of prominent opposition politician and human rights lawyer Thulani Maseko. Unknown attackers shot him dead inside his home Saturday. Maseko was a longtime critic of King Mswati III, who renamed the nation from Swaziland to Eswatini in 2018. In 2021, mass protests demanding the abolition of the monarchy erupted; the king’s security forces killed and tortured dozens of people. Maseko provided legal support to detained protesters. The U.N.'s human rights chief is demanding Eswatini authorities conduct an independent investigation into Maseko's murder.