Retired U.S. Army colonel and former U.S. diplomat who spent 29 years in the military and later served as a high-ranking diplomat in the State Department. She was a passenger on The Audacity of Hope U.S.-flagged ship in a recent Gaza aid flotilla. She was also on the first Freedom Flotilla. 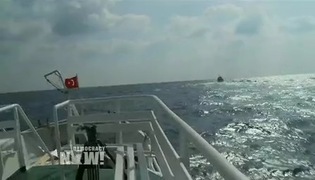 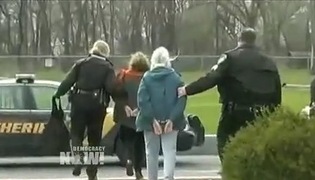