Cassidy Hutchinson, a former aide to then-President Trump’s chief of staff Mark Meadows, shared dramatic details in her first public testimony, including how Trump lunged for the steering wheel of his limousine to divert the driver to the Capitol on January 6, and that Meadows and Trump’s lawyer Rudy Giuliani sought pardons. Committee Vice Chair Liz Cheney, a Republican, said Trump’s allies had been intimidating witnesses. Watch Wednesday’s show when we will bring you highlights. 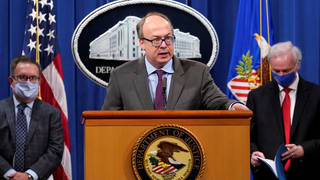 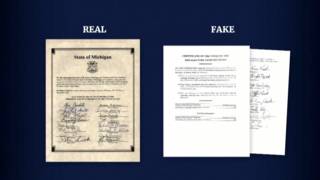 “Whatever You Can Do”: Jan. 6 Hearing Lays Out “Fake Electors” Scheme to Rig 2020 Election for Trump 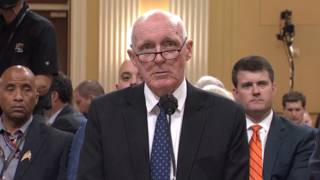 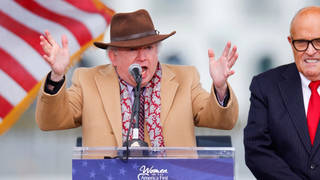 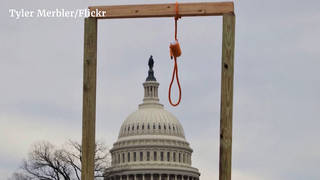 “Conspiratorial Mindset”: From Nixon to Trump, Lessons for Jan. 6 Hearing 50 Years After Watergate 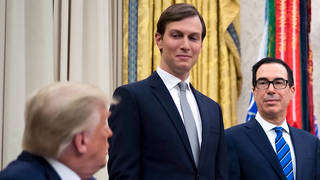 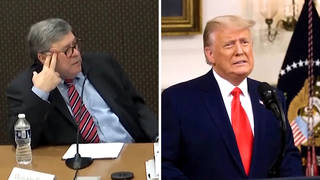 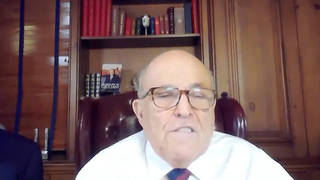 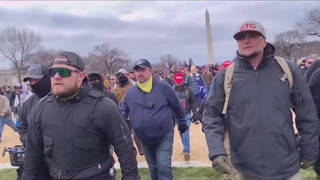 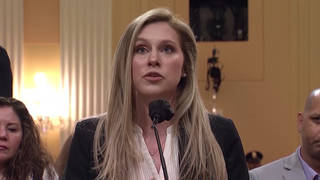 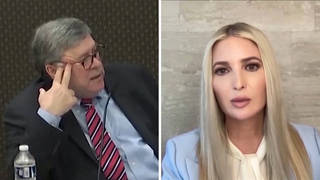 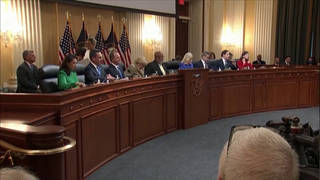 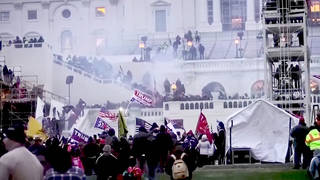